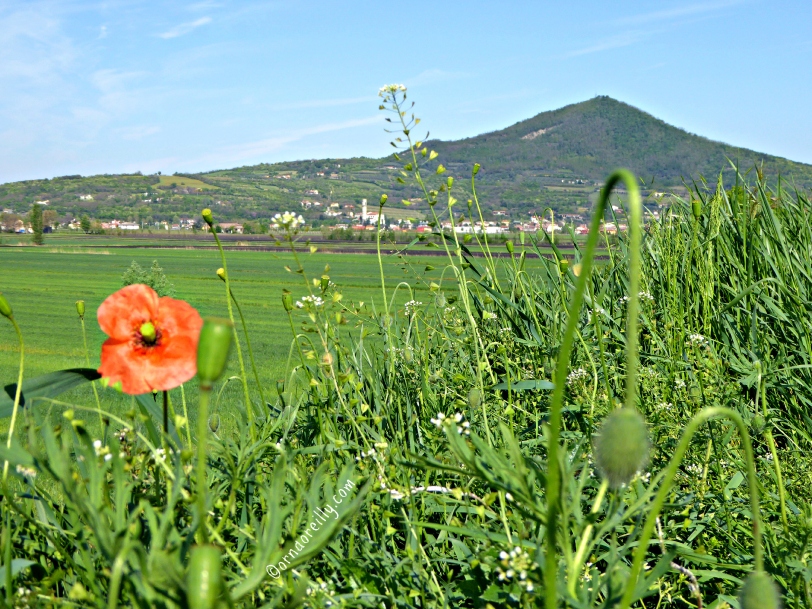 Being an ex-pat, I suppose I automatically fit the description of a “blow-in” here in Veneto, Italy. However, I have always felt like a blow-in wherever I have lived and it’s a good way to feel, I think. Not tied to any particular place, apart from ones nationality a blow-in is somebody who has blown in from somewhere else; like a leaf or a bird, maintaining a certain degree of independence.

First of all, having grown up in Dublin, at the tender age of nineteen I moved to “the country”. (Those of you from Dublin who read this will confirm the fact that everywhere outside our lovely capital city is automatically labelled “The Country”) and even though I lived in this particular area for the next fifteen years, I was always “your one from Dublin” and regarded as a city slicker in everything I did, wore and said. The fact that I arrived to live in a small country town wearing a mini skirt with my hair ironed in an attempt to look like Jean Shrimpton (the Kate Moss of the sixties) didn’t help one bit and there is no exaggeration in my claim that I was regarded with a certain amount of suspicion and kept on the periphery of the small-town social goings-on.

Not that I really minded….much.

South Africa proved no different. Having moved there in the eighties in an attempt to begin a new life I, once again, found myself a blow-in. Perhaps if I had settled in a big city like Johannesburg or Cape Town I could have become absorbed into the fabric of the community there. But no. Once again, having chosen a smallish town in which to rear my family and open my interior design business, I had no hope whatsoever of losing my blow-in status. Most of the people there, be they of English, Afrikaans or Zulu extraction, had been there for generations. Once again, I felt like a fly on the wall looking at the closed society around me. Oh, I had a great time during those thirteen years; I ran a successful business and made many friends; my children enjoyed life in the sunshine and it was with some reluctance I returned to Ireland in 2000.

Back in Ireland I moved to Galway. That friendly city on the Atlantic coast, full of life and good humour, endeared itself to me like no other place I had lived previously.  However, once again, I picked a small village on Galway Bay in which to settle. Now, beautiful as that little village was and is, I was completely out of the loop as regards becoming absorbed into the community and I could see others who had lived there for several years were in the same boat as I was: always subtly on the outside.  Being constantly busy with running a very demanding business on my own isolated me and made it impossible to do anything other than observe life in the village like the proverbial fly on the wall. I was considered a blow-in from either Dublin or South Africa and nobody – and that includes me – was quite sure which. I loved living there, despite the horrendous weather, and made many cherished friends; strangely, just about all of them were considered blow-ins like me, even if they were from just twenty kilometres away! 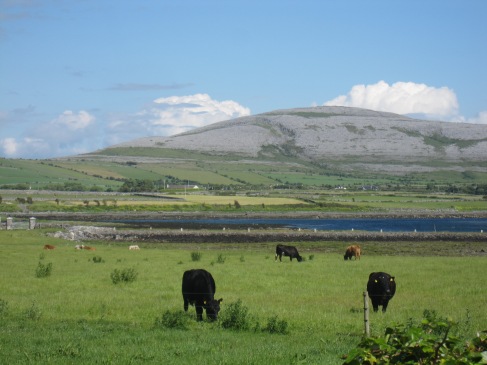 Once my children had fled the nest and headed east and abroad, I finally decided to retire and make some decisions about my future. I had cherished my plan of living in Italy for so long that I wanted to explore the idea of actually pulling up sticks, once again, and moving there to write.  Much to everybody’s dismay and alarm, at the end of last year I sold my house and within three months had moved lock, stock and barrel to Veneto. Now I’m a “blow-in” yet again and I can only say the challenge feels great. I feel as though my brain has had a complete reboot. I am living in a new country, learning a new language, driving on the other side of the road and pushing on with my writing. It’s a whole new life at an age when many are retiring to do a bit of gardening, knitting and becoming couch potatoes. I cherish my blow-in status, as it has given me a freedom I would never have had if I had stayed at home in Dublin when I was nineteen.

How do other ex-pats feel about their “blow-in” status? I’d love to hear how you have managed to absorb yourselves into new communities. There are many stories waiting to be told.

3 thoughts on “The Blow-In”