“Buzz off Pal! I’m Reading my Kindle.” Adventures of a Solo Female Traveller. 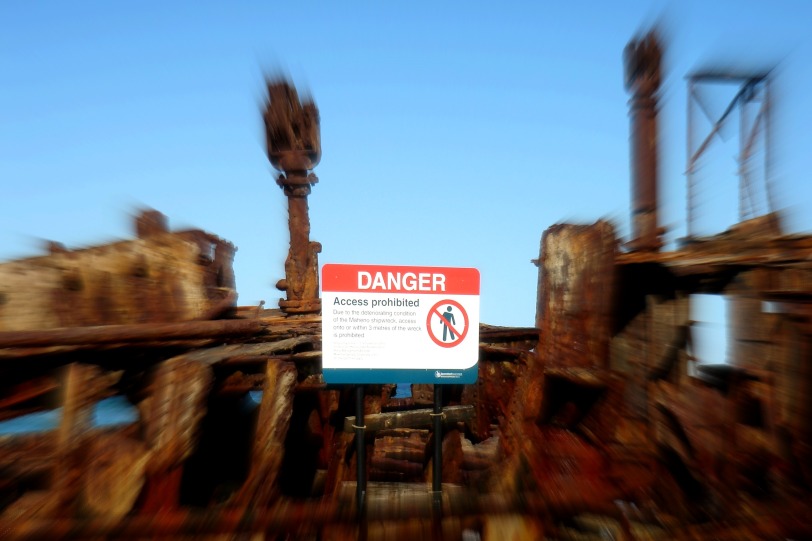 It was always going to be difficult to persuade my female friends to come trekking with me in the Himalayas or to visit La Paz and Lake Titicaca. Personal circumstances dictated, while still in my early thirties, that if I wanted to travel to interesting and unusual places, I would have to travel solo. I’m afraid the restless side of my character was never going to be satisfied with the occasional package holiday to Torremolinos, so I began to make plans early on.

My first Big Trip was to India and the Himalayas. Before the days of the Internet and Trip Advisor, this was not simple to arrange for a solitary woman. However, researching the travel section in a Sunday newspaper, I found a tour company based in London and joined a small group of like-minded thrill-seekers at Heathrow Airport for the flight to Kathmandu, via Delhi. Three weeks of trekking, white-water rafting and game viewing was a fabulous experience. I hoped that this would quell my great wish for adventure somewhat, but it actually fuelled my desire for solo travel. I loved being able to think my own thoughts and to read a few books without interruption. There was no obligation to speak or to communicate, other than to indicate hunger, thirst and the necessity of a bathroom break.

Farming out my four children was always the most challenging part of my travels and I can barely remember how I managed it. Friends and family were, luckily, keen to be involved, if only to pick up the pieces; I am convinced they thought I was completely eccentric and, quite possibly, mad.

I can hardly believe I managed to do it, but the following year I engineered almost three weeks of solo travelling in Egypt. My trip was truly interesting and memorable; so much so that when I returned there years later with my youngest daughter, then a teenager, it was really in recompense for having farmed her out during my previous visit when she was only four years old. 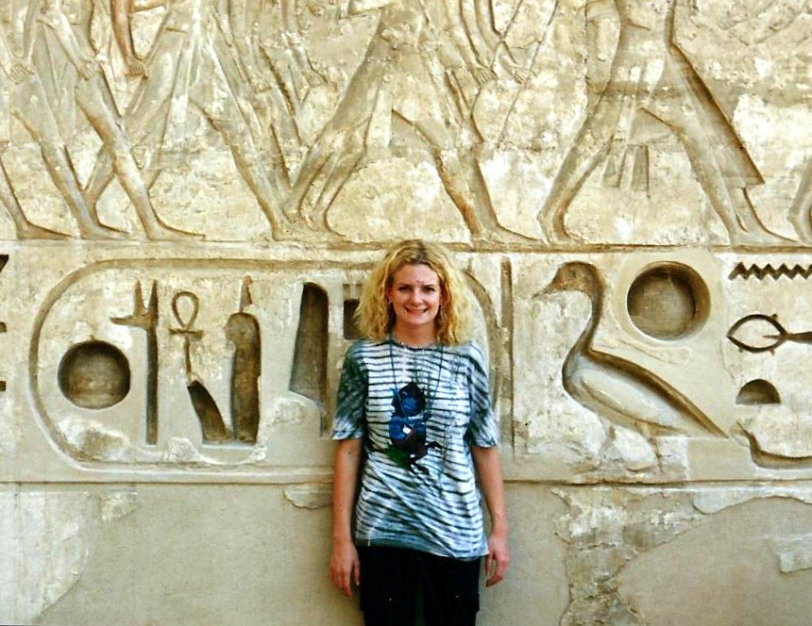 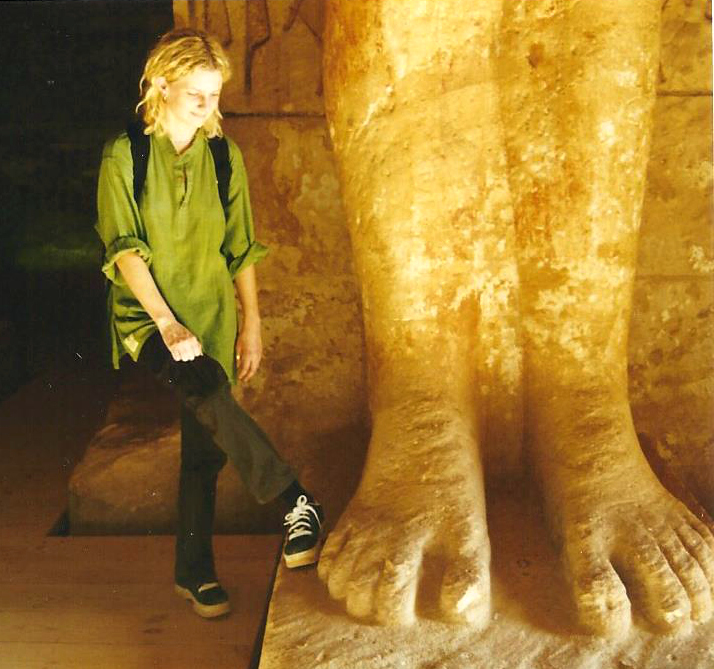 Early on I realised there were a few very important things I needed to remember when travelling alone. These self-made rules worked for me, personally, though I have read many blogs and books by female travellers who do things completely differently.

First of all, I never made eye-contact with anybody when dining alone. I found my books terrific armour against unwanted attention; particularly of the male variety. It is difficult for a man to use his tried and tested chat-up lines on a woman who makes no eye-contact and that was always my best method of remaining solitary. If I had wanted company, I would not have travelled alone in the first place and would certainly not have wanted to befriend some stranger in a hotel lounge or on an aeroplane. But that’s just me.

Secondly, I always dressed modestly. No spaghetti straps or shorts in public. When out and about I dressed in loose cotton and never wore eye-catching clothing. But hey, you can’t win them all! On one memorable occasion in Egypt, upon entering a tomb in the Valley of the Queens, the long-robed man who sat outside holding a mirror to reflect sunlight on the wall-paintings inside, threw down his mirror – everything suddenly went dark – and launched himself bodily on my person. Before I could say “Nefertiti!” he was clinging to my back like a heavy duffel bag. Luckily I was young and fit, so I dislodged him fairly quickly and bolted for the light. I then loitered in the sand dunes until a bus-full of Germans arrived and I tagged onto their tour. Shame it was in German, as I hadn’t a clue what the guide was talking about. 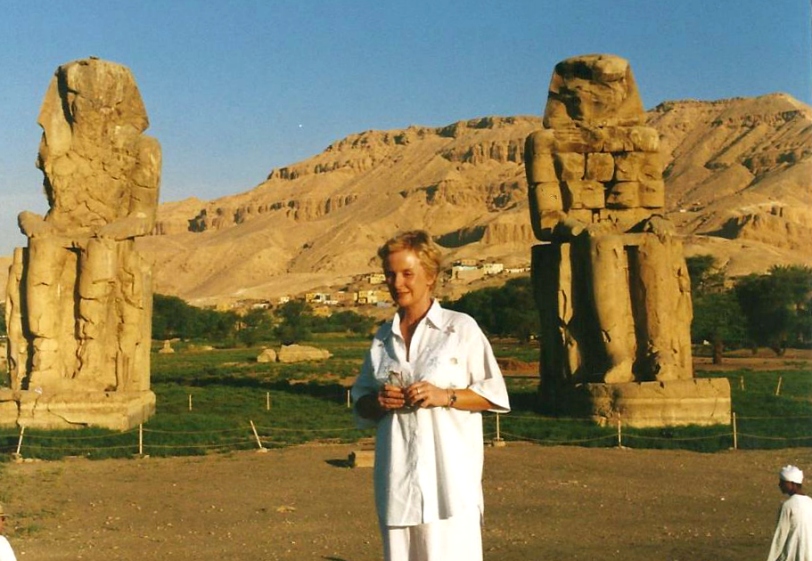 Thirdly, I tried to walk everywhere as though I knew where I was going; even if I was completely lost. A woman alone, stationary, studying a map, is a target in many countries. So I always kept walking briskly. Eventually, I would find some-place safe to stop and look at my map and make a plan. So I tried not to look lost in public.

My next big solo adventure was to South America. I tried, with limited success, to organise a guide for some parts of the visit; particularly for Rio de Janeiro and Machu Picchu. But this trip was not for the faint-hearted and there were many times during it that I felt slightly vulnerable and, unusually, wished I had tried to persuade someone to come with me. A freezing fourteen hour unscheduled bus journey across the Andes in the pouring rain because of a train strike, and running into a riot which involved tear gas in Lima, were just two of the several incidents which caused me some discomfort. There was also my accommodation in Iquitos, Peru, which left a great deal to be desired, but there is always something hilarious to remember in the midst of chaos. Arriving in Iquitos I was the only European on the flight via Aero Peru (also fondly known as Aero Perhaps). Two young teenage boys engaged in fierce fisticuffs in a rival effort to carry my suitcase. I ended up leaving them rolling on the floor of the arrivals lounge, punching each other briskly, and carried my own suitcase to a bus with wooden shutters instead of windows.

In between my various solo expeditions to China, Namibia, Zimbabwe and many, many places too numerous to recount in this little blog, I worked in Mozambique for eight years and regularly travelled by car alone between South Africa and Maputo, Mozambique’s capital city. That gave rise to several fairly hair-raising incidents including having rocks thrown at my car. 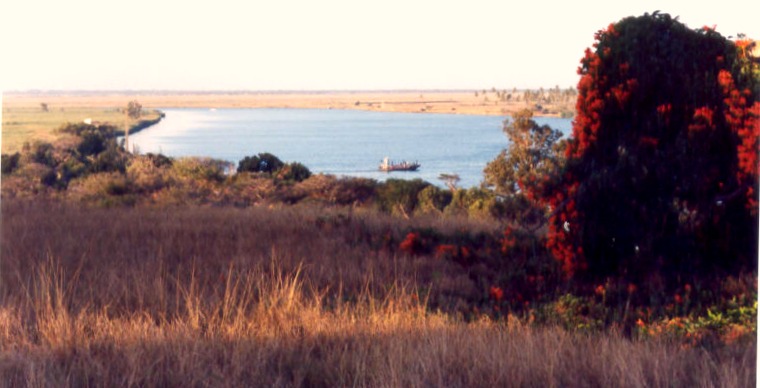 These experiences did quell, somewhat, my desire for adventure, though I wouldn’t normally advocate such a drastic cure for restlessness.

Doggy in the window. Provence

From 2000 onwards, having returned to Ireland, I assuaged my wanderlust with regular trips to Italy, where I now live. My travels these days are rarely solo, as I am usually accompanied by a kindred spirit, to whom perhaps I should dedicate this very blog, as on the occasion of our first meeting I somehow forgot my customary refrain: “Buzz off pal! I’m reading my Kindle.”

18 thoughts on ““Buzz off Pal! I’m Reading my Kindle.” Adventures of a Solo Female Traveller.”