Book Review: Calabria. The Other Italy by Karen Haid 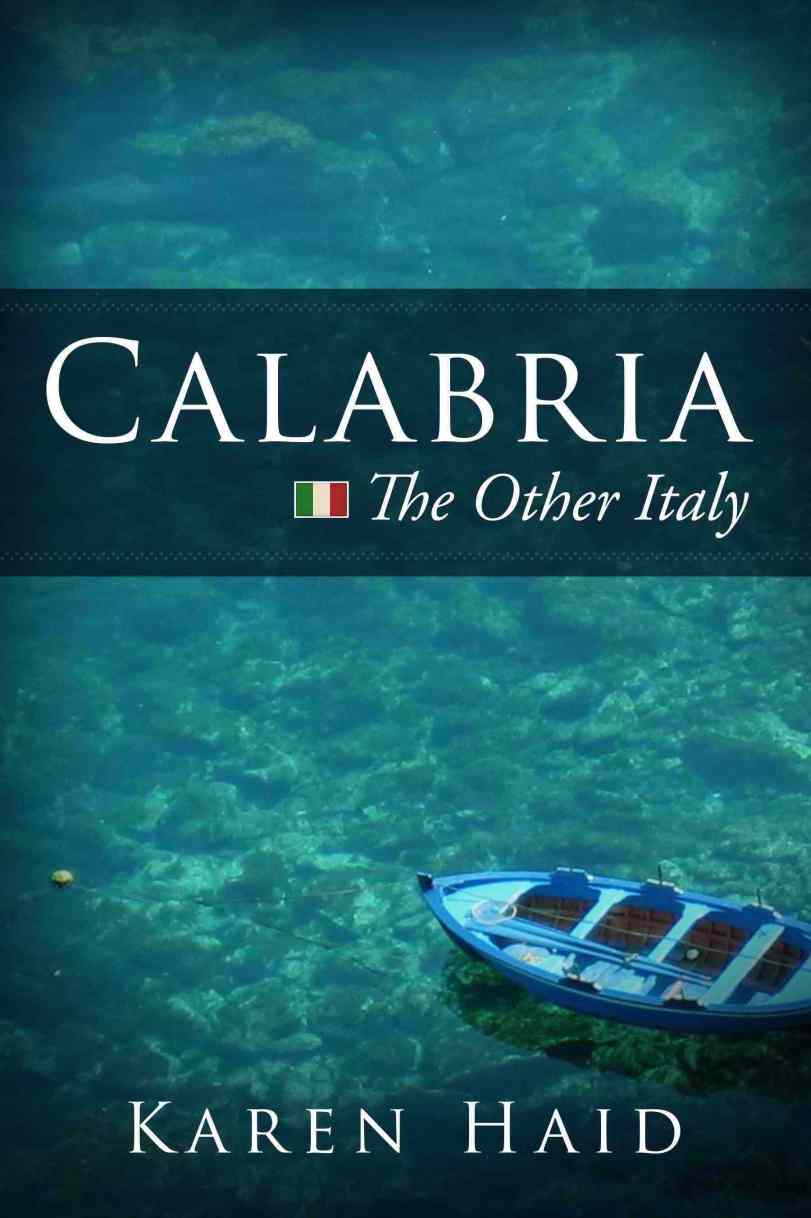 When Karen Haid asked me to review her new book “Calabria, The Other Italy” I was – right at that very moment – in the middle of moving from the Veneto to Puglia with my new husband. Talk about being busy and fussed! I was curious to read about Calabria, but time was not on my side and when her book duly arrived, I put it aside for a few weeks while the removal men completed their task.

At last, we arrived in Puglia and I began to read Karen’s book while simultaneously unpacking all our belongings. When I opened it – my very first book in my brand new home – and began to read, I had no idea how much I was going to enjoy being swept away to Calabria, a region of Italy with which I was completely unfamiliar.

Karen is American and, until recently, she lived in Calabria for four years. I loved her humorous take on the various situations she encountered there, which made for fascinating reading as she brought this area of Italy to life with her lively description of everyday happenings.

On arrival in Calabria, Karen began by teaching English in the town of Locri on the Ionian Sea. Her train journey from Rome, via Naples, made for entertaining reading and I loved her description of the reception she received as a blonde American on visiting the local market for the first time. As they shouted ‘Bella!’ ‘Bella signora!’ to get her attention, she mused:  “‘I must be more attractive than I thought…!’ ‘Bellissima!’ Well, I guess that clinches it.’”

Her description of a visit to the post office is amusingly written too, though I can attest to the fact that Karen’s experiences there, though entertaining, are not unusual here in Italy where such attention to minutiae is part of everyday life.

Karen writes affectionately about the friendly Calabrians she met during her four years living and working there, beginning with a chance meeting with a lady in the pharmacy in Siderno, who immediately invited her to her home for lunch with her family, to the many other friendships forged during her stay.

Karen’s first two years in Calabria were spent in the town of Locri, after which she spent the remainder of her time in Reggio, where her apartment afforded a wonderful view of Mount Etna and the Straits of Messina. The downside to this was that Etna, being an active volcano, regularly showered her furnishings with ash.

Her description of the annual Christmas celebrations and New Year traditions, from the killing of the pig to the pig boil, is hugely entertaining.

I enjoyed reading about her hectic daily commute, for six months, to Reggio while attending Universita per Stranieri  (University for Foreigners) for its advanced certificate in teacher training in  Italian. 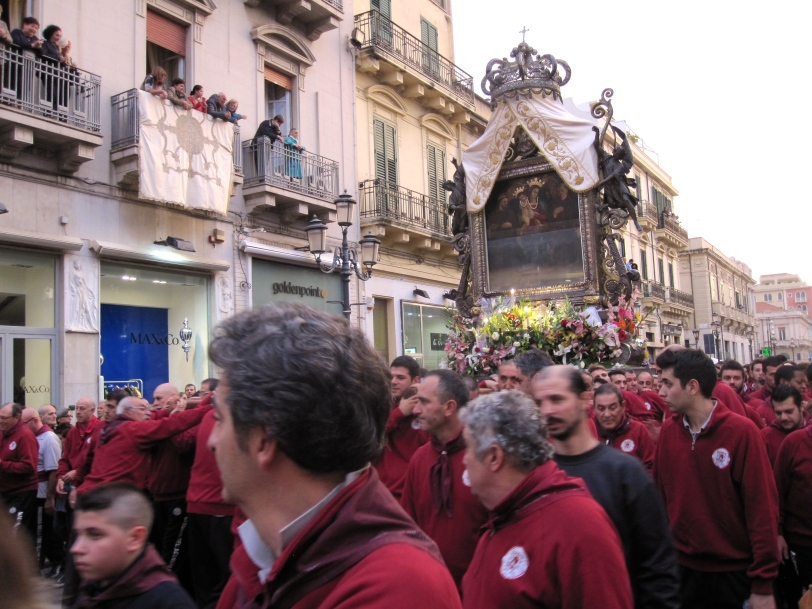 Reggio Procession of the Madonna

Early on in the book, I surmised that Karen is a great fan of museums. She waxed lyrical (and why wouldn’t she?) about the Riace Bronzes, brought ashore from the Ionian Sea among many other artefacts in the whirl of museums visited during her tenure in Calabria.

I was particularly fascinated to read about the bergamot, a type of citrus fruit – roughly the size and shape of an orange – which only bears fruit in Calabria, on the Ionian Sea. The oil extracted from this slightly bitter fruit is used mainly in the manufacture of perfume and is extensively exported to France. Think Chanel No. 5. It is also used in the blending of Earl Grey tea and in the making, locally, of jams, sweets and nasal decongestants, the last of which Karen found particularly efficacious in the treatment of her blocked sinuses. 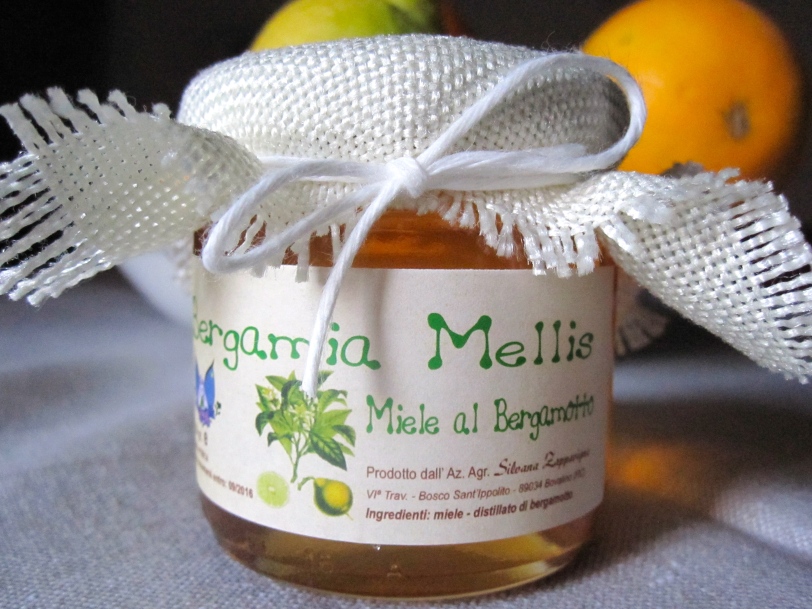 Among the many excursions Karen made all over the region of Calabria while she lived there were visits to Tropea for the red onions; Pizzo for the ice-cream; Crotone for its Greek remains; Rossano for its liquorice factory; Cosenza for its cathedral; Scilla for the swordfish and Mammola for the stoccafissa (stockfish), dried Norwegian cod, which is the centrepiece of their culinary tradition and for which people flock from far and wide.  And of course, Catanzaro, which is the capital city of Calabria. 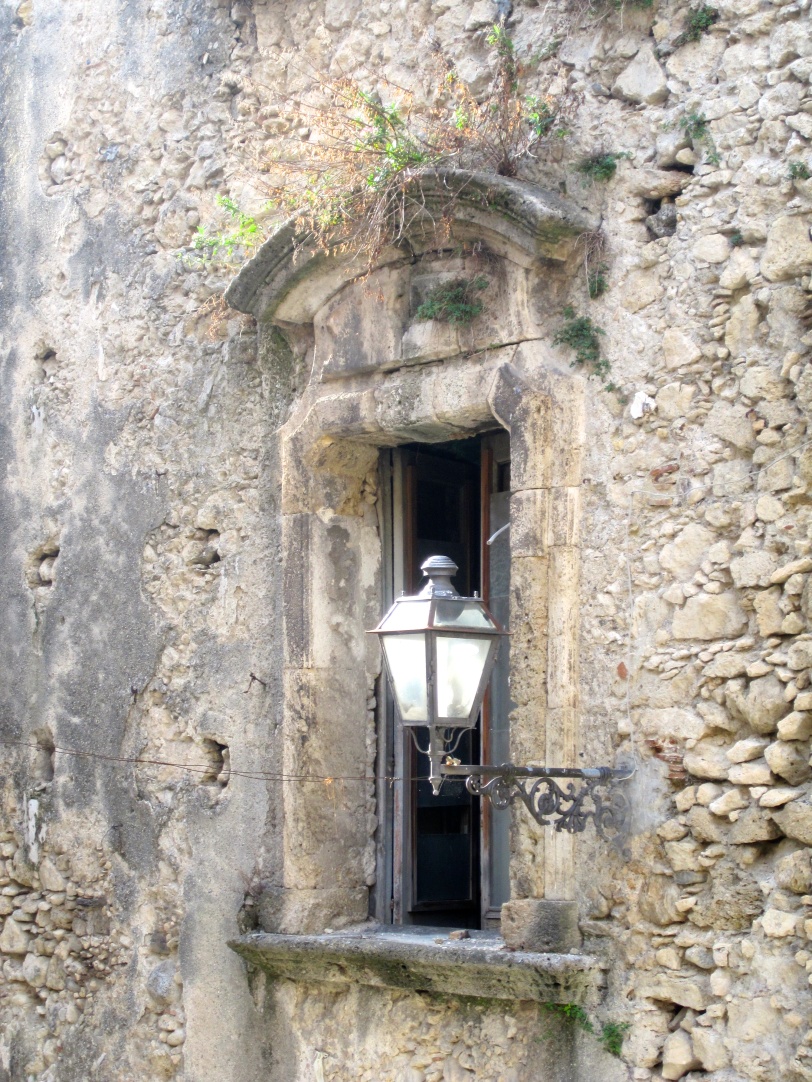 All through the mountainous countryside, there are pockets of Greek language and innumerable different languages and dialects are spoken.

Among the many excursions undertaken, her first religious trip was to the Sanctuary of Saint Francis of Paola. Karen’s description was hilarious; from the extremely loud tour guide to the many seemingly pointless delays and pit stops, I really had to stop for a chuckle.

Visiting a multitude of castles and exploring the mountainous terrain, somehow Karen managed to fit in a series of spa treatments in Luigiane, for ear, nose and throat treatment. After a week there, she pronounced it a great success. 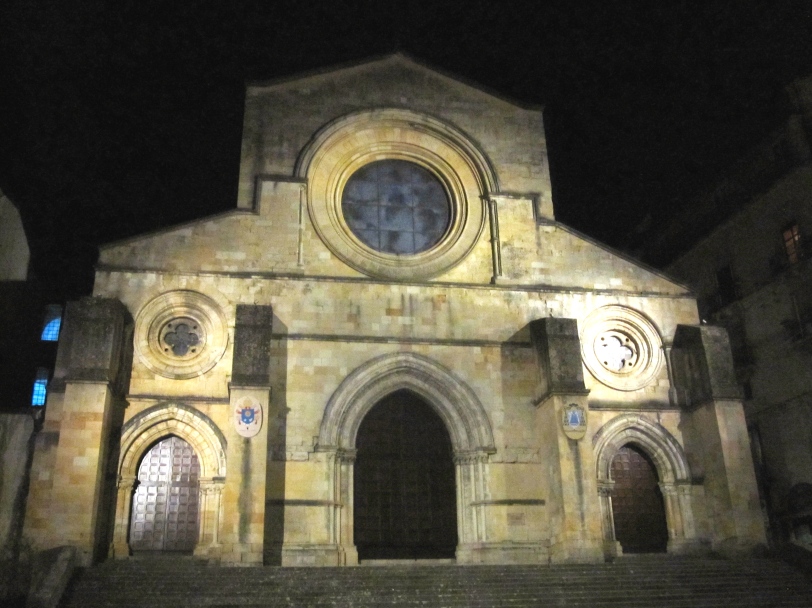 Other trips included a brisk hike up the volcanic slopes on the island of Vulcano and an exhausting coach trip to see the sassi (stone houses) of Matera in Basilicata.

However, all is not smooth going in Calabria. There are many problems with infrastructure, in particular the ongoing saga of the A3 motorway which has taken many, many years to construct and is still unfinished to this day, plus the poor water supply, bad roads and an antiquated railroad system. Apparently, quite a lot of these problems can be blamed on the criminal organisation, the ‘Ndrangheta.

This book is a must-read for anyone with an interest in Italy beyond the romantic descriptions of blue seas and skies which we read about on a daily basis and of which hundreds, if not thousands, of books crowd the travel section in every bookshop. I found it a fascinating snapshot of a region of Italy which is mysterious and perhaps slightly forbidding to those of us who have never visited. It captures the culture, with its ancient history and time-honoured customs in a setting of high mountains straddling two seas where the friendly and hospitable people were eager to show off their region to a blonde American lady when she spent time living among them.

Written in a highly readable and amusing style, I can recommend this book to anyone with a love of Italy. 9 thoughts on “Book Review: Calabria. The Other Italy by Karen Haid”