Brindisi: Lunch at the Port

Brindisi, known as the ‘Gateway to the East’ since ancient times, is located on the Adriatic side of the Salento Peninsula. It is our provincial capital city, just three quarters of an hour away by car, where its busy ferry-port sees shiploads of holiday-makers head for Greece and Albania.

Because of its geographical closeness to Greece and the Middle East, Brundisium, as it was known, is steeped in history as it has belonged over the centuries to the Greeks, Romans, Byzantines, Normans, Austrians and Bourbons. Quite an impressive list, mainly due to its important location and the fact that it has such a large, natural harbour.

Blessed with a mild Mediterranean climate, the city is slow paced and relaxed with its delightful lungomare (promenade) stretching for some considerable distance along the seafront. 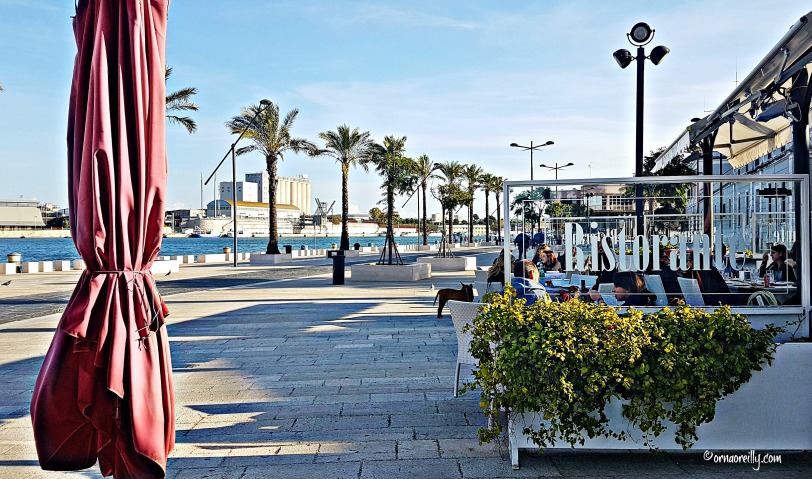 Tom and I moved permanently to Ostuni in Puglia just three months ago and Brindisi was high on our list of places to explore. One sunny morning we set off down the coast on the SS379. On arrival, as it was such a beautiful day, we decided to go for a walk along the port and to stop for lunch at Betty’s, a well-known eatery on the waterfront. Sitting out of the cool breeze, it was possible to sit outside, where we ate grilled swordfish, drank chilled rosato and heaped up the calories on sinful desserts. 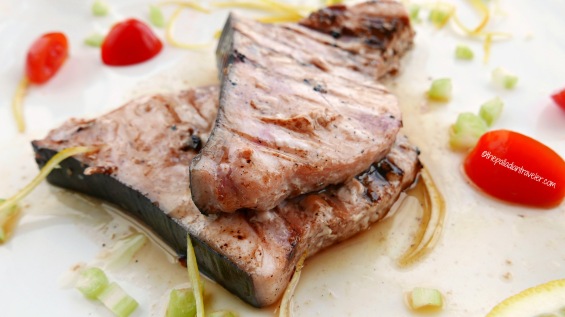 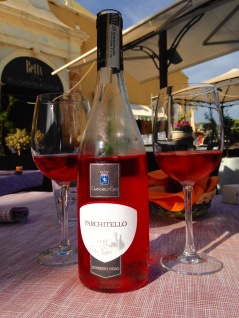 Obviously, a long walk was called for to try to burn off those calories after lunch.

The port is very pretty with boats moored alongside the lungomare for much of the way.  We could see that many small restaurants and cafes were closed for winter and we could only imagine how lovely it will be to visit there in summer. 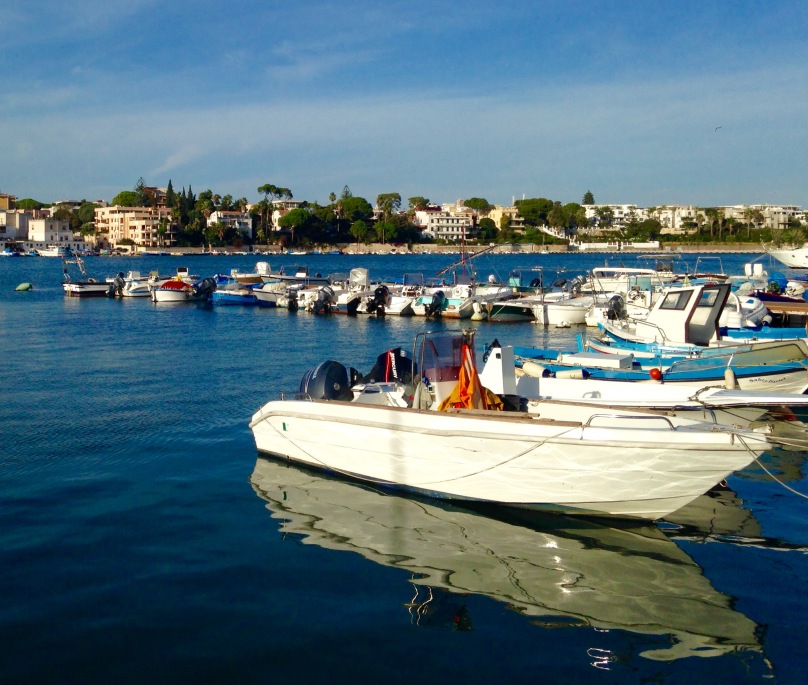 Even though it was a winter’s day with quite a cool breeze along the water, one hardy (foolhardy?) man decided to go for a swim. He sprinted across the lungomare in front of us and dived into the sea.

We also took a detour to see the Duomo (cathedral) which is near the top of a wide flight of steps leading from the lungomare.

Brindisi is definitely worth a visit, especially if you find yourself passing through on your way to Greece by car, or using the local airport which is just ten minutes from the city centre.

10 thoughts on “Brindisi: Lunch at the Port”