The Blonde in the Gondola 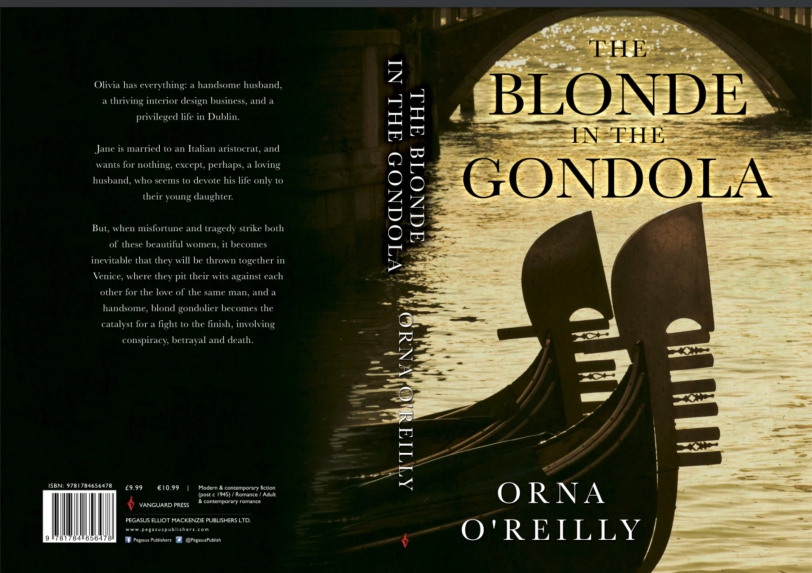 At last! It’s been a long haul, but here I am with my first novel coming out this month. It’s a romance called “The Blonde in the Gondola” and it is set in the wonderfully romantic city of Venice. 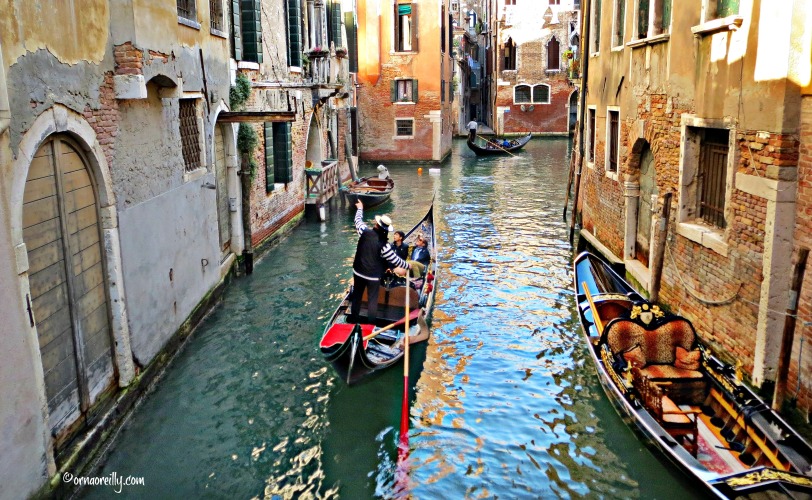 As many of you already know, I moved to Italy in 2013, with the express purpose of writing a novel. At that point, I had no idea what the novel would be about, nor where it would be set.

Finding myself living a stone’s throw from La Serenissima and writing a blog about all things Italian, I decided that my first work of fiction should be set there, with plenty of winter fog to add to the atmosphere. 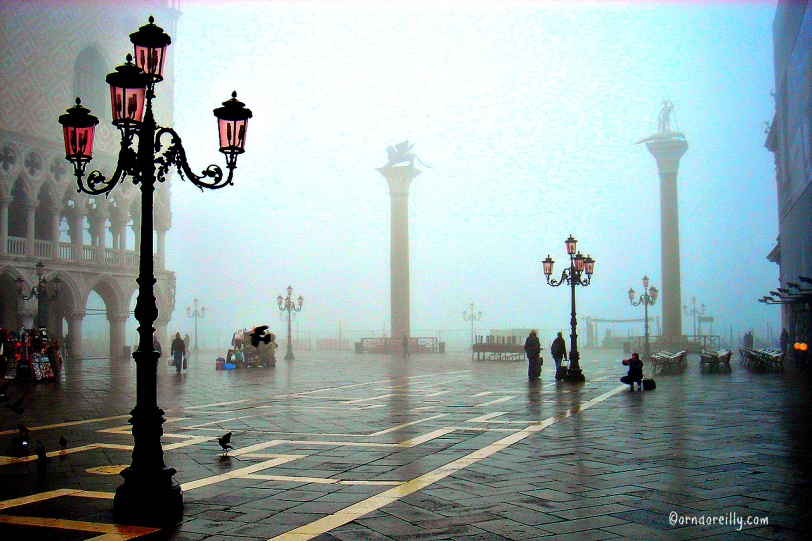 My in depth research included an interview with a gondolier. This was highly interesting and I have incorporated many of the stories that handsome “Marcello” told me during our lengthy chat, sitting on his gondola, moored at the side of a canal in the Santa Maria del Giglio area of Venice. 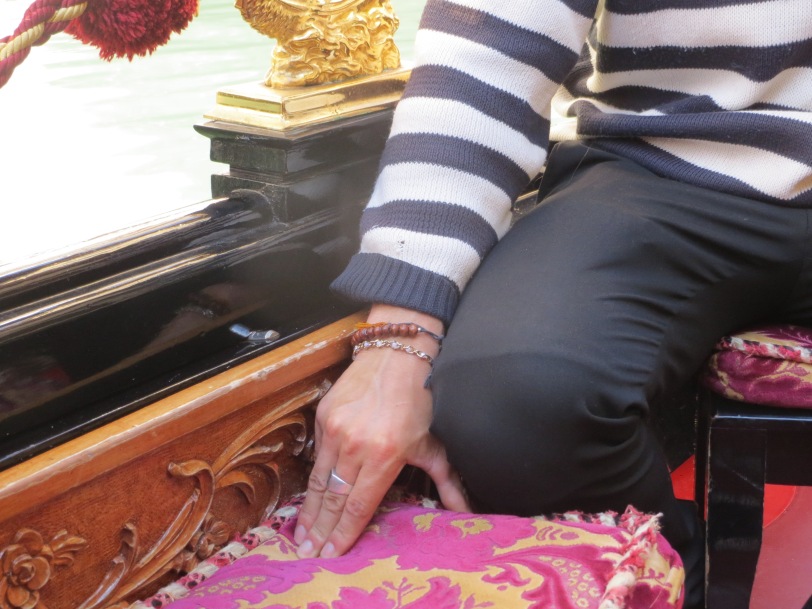 I was particularly curious to find out whether or not the tales of romance surrounding these gondolieri were really true or merely fiction. His responses were very interesting indeed! Perhaps his lucky wooden beads may have been responsible for his success, but that’s just speculation on my part! 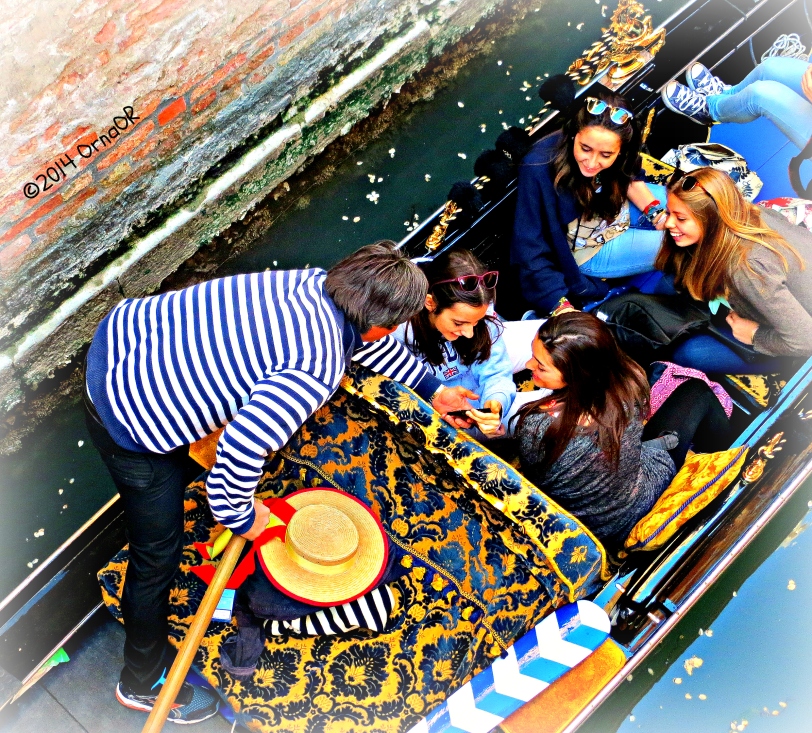 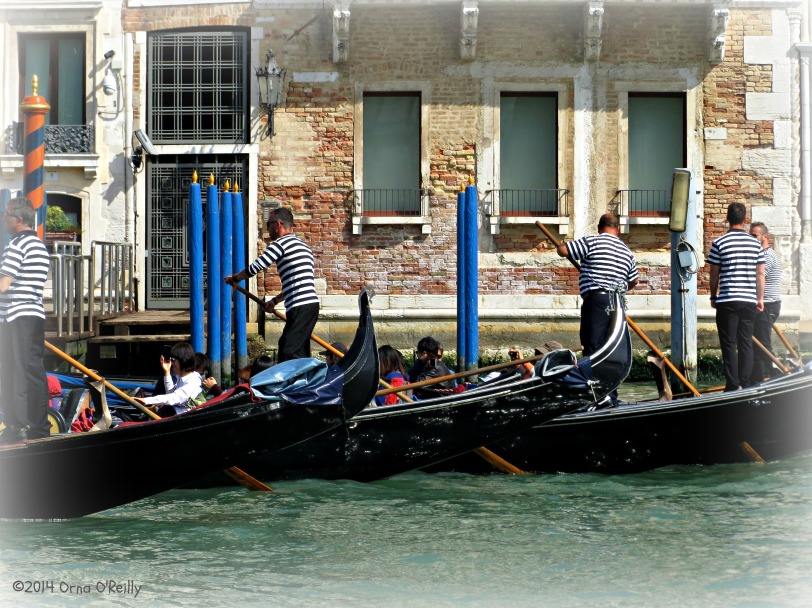 I also visited a beautiful, lived in, palazzo on the Grand Canal. I used this as a reference point for my descriptions of Palazzo di Falco. 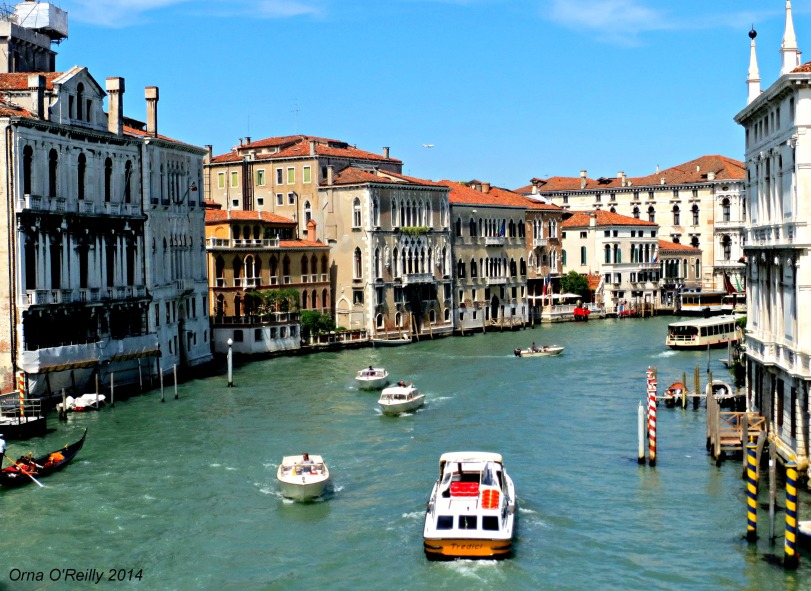 A little house on a side canal was my model for Casa Antica. 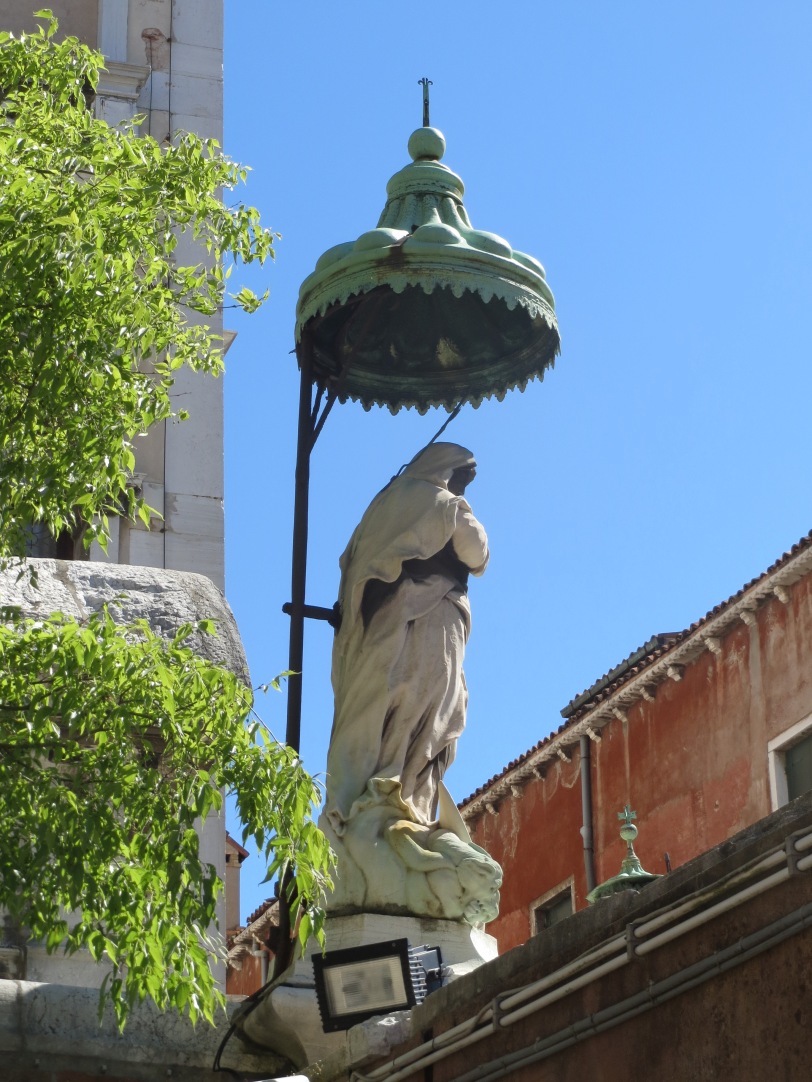 And this is my model for the (allegedly) haunted house which looms over my heroine as she finds her way through the back streets in the fog. 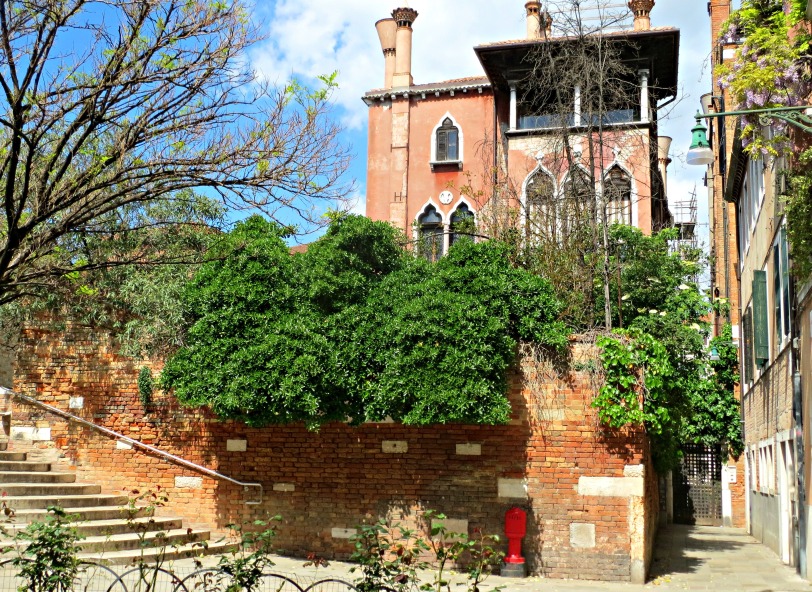 As I have spent a great deal of time in Venice and done lots of research and exploration while in that magical city, I have done my best to ensure that my descriptions of life there are as accurate as possible and I hope that I have made no grievous errors along the way.

The Press Release reads as follows:

Olivia has everything: a handsome husband, a thriving interior design business, and a privileged life in Dublin.

Jane is married to an Italian aristocrat, and wants for nothing, except, perhaps, a loving husband, who seems to devote his life only to their young daughter.

But, when misfortune and tragedy strike both of these beautiful women, it becomes inevitable that they will be thrown together in Venice, where they pit their wits against each other for the love of the same man, and a handsome, blond gondolier becomes the catalyst for a fight to the finish, involving conspiracy, betrayal and death.

The book has just been released and is available on Amazon or direct from the publishers.

I hope that you will enjoy it!

25 thoughts on “The Blonde in the Gondola”